Warning: array_key_exists() expects parameter 2 to be array, bool given in /home/customer/www/procidapartments.com/public_html/wp-content/plugins/weglot/src/services/class-option-service-weglot.php on line 343

Procida as a natural stage

a secret destination for a vanguard of travellers, artists, writers and painters
Advanced Search
Your search results 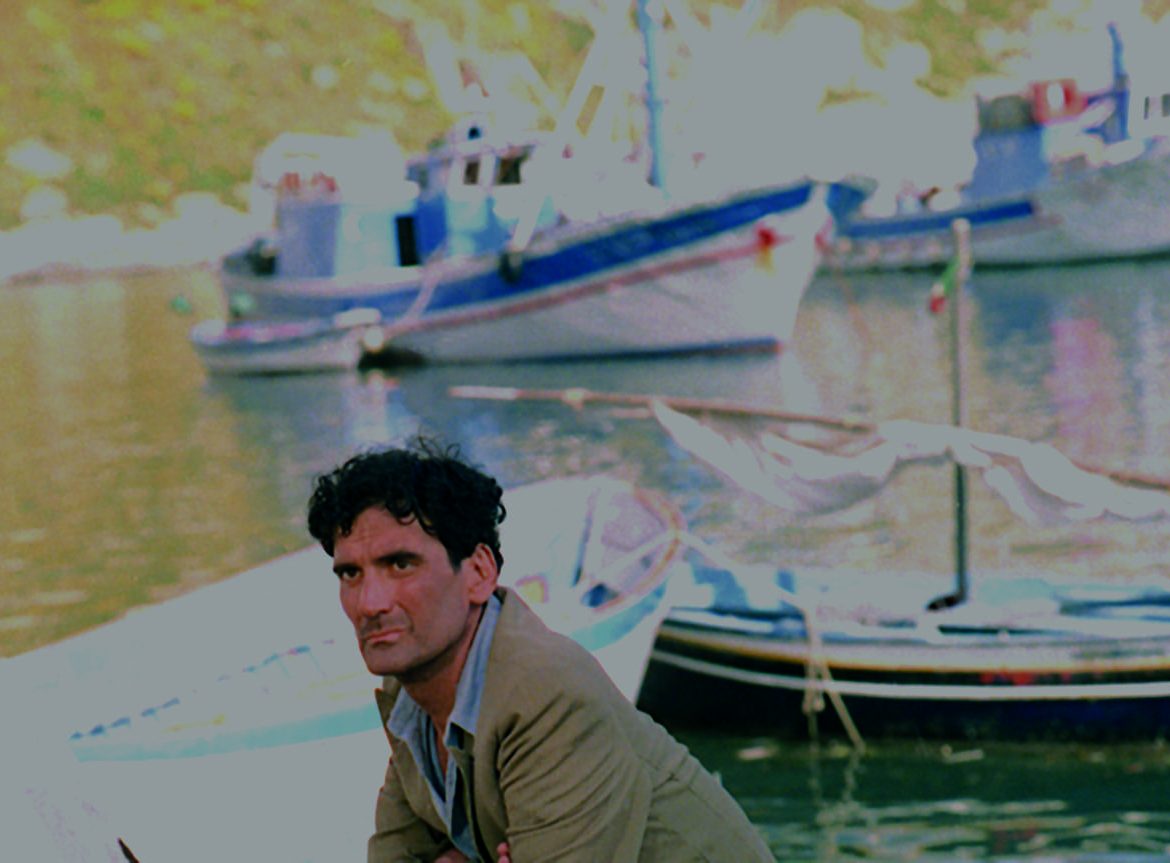 Procida as a natural stage

Procida has become known as a secret destination for a vanguard of travellers, artists, and especially writers and painters. Holidays spent here have often inspired photographers and cinematographers and this inspiration became part of their works. At the beginning of the tourist era, Procida became the stage and protagonist of a romance. In 1849, the French writer Alphonse de Lamartine wrote Graziella, a story full of enthusiastic descriptions of the natural beauties of the Island and her sea. “I left with the enthusiasm of a child who is going to see the curtain rise on some of the most beautiful scenes of both nature and life” said the young noble Frenchman who finds happiness in the simple life of Procida and the innocent love for a young girl. Once a year, this famous romance is remembered with the election of a “Miss Graziella” where the young girls of the Island introduce themselves in traditional costumes.

In 1957 Procida gained again international reputation through a book with Elsa Morante’s L’isola di Arturo, the story of an adolescence. The young boy Arturo has a happy childhood in Procida and once again the Island figures as an idyllic place, symbol of innocence and pure beauty.

In the last few years, and in particular the fisherman’s village of Marina Coricella, has attracted the attention of Italian and Foreign Directors. Two of the most recent films set in Coricella were “Il Postino” in 1994 with Massimo Troisi and “The talented Mr Ripley” in 2000 with Matt Damon.

In light of the above, the Administrators of the island have taken into consideration the cultural significance of Procida with a series of initiatives including a week of culture each year and the renowned literary prize “Elsa Morante”.

Please fill in the log in or register forms

Don't have an account? | Forgot Password
I only want to book
I want to rent my property