How to get to Procida

From Napoli, Pozzuoli and the Amalfi coast
Advanced Search
Your search results 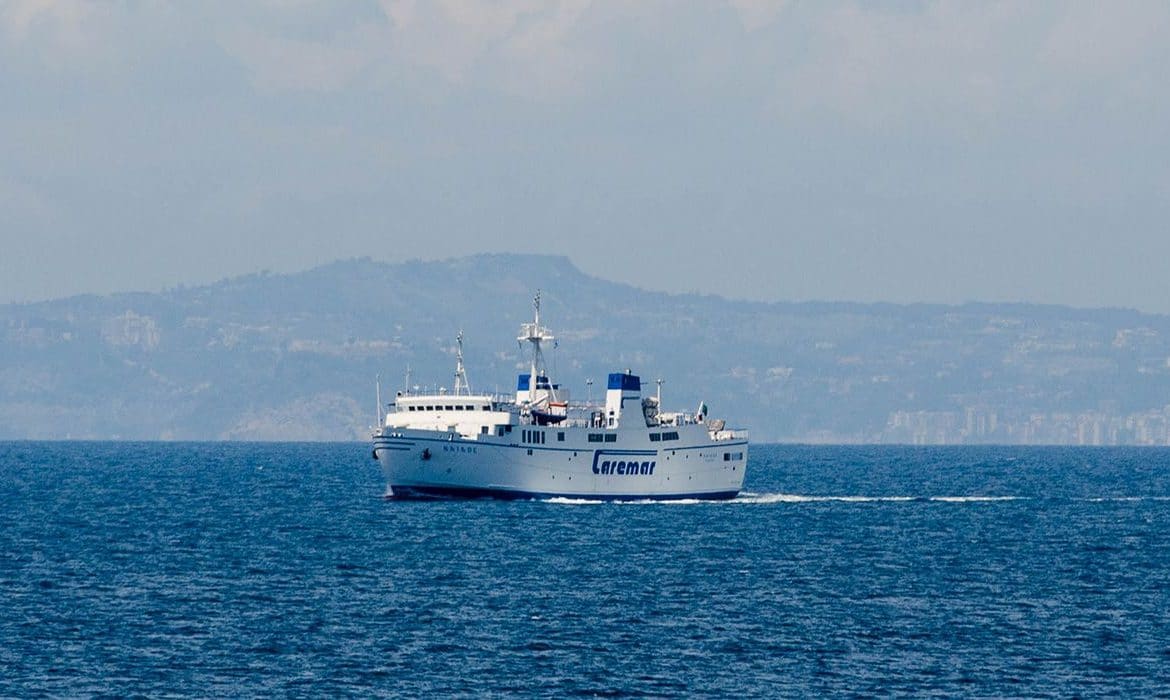 How to get to Procida

Procida can be reached from three different piers: the first two, Calata di Massa and Molo Beverello, are both located in Naples, and are not far from each other. Ferries leave from the first: these take about 1 hour to reach the island, while the second is intended for hydrofoils, which reach their destination in 45 minutes. The third, on the other hand, is the pier of the port of Pozzuoli, which is the shortest and cheapest route: in 35 minutes you can arrive on the island. If you depart from Naples, the reference companies are Caremar (ferries and hydrofoils) and SNAV (hydrofoils only), while if you depart from Pozzuoli the reference companies for the ferry route are Gestour, Medmar and Caremar.

During the high season it is always recommended to book tickets online, to avoid long queues or unpleasant surprises when boarding.

How to get to Procida from Rome

If you land in the airport of Fiumicino, we advice you to take the Leonardo Express train going to Roma Termini, where you can take a train heading to Naples. You can also consider an option of taking a bus in Fiumicino airport, which will take you directly to Piazza Garibaldi in Naples.

If you land in Ciampino airport, you have two options: Taking a bus towards Roma Termini station, where you can take a train to Naples, or taking another bus that will deliver you directly to Piazza Garibaldi in Naples.

When you arrive to Roma Termini station you can choose one of the three trains going to Naples: 1) The fastest option is Eurostar Freccia Rosa, which will cost around 45€. 2) The Intercity train takes a bit longer and costs around 25€. 3) The ticket for the Inter-regional train costs 10€ and is suitable for low-budget travels.

How to get to Procida from Naples Capodichino Airport

From Capodichino airport you can reach one of the two harbours, Molo Beverello and Calata di Massa, by taking a taxi or a bus (Alibus), which stops in front of the exit. The ticket can be purchased on board. If you will choose to take a taxi, the predetermined price is around 25 euros.

Alibus: The ticket costs 5 euros and you pay directly to the driver

Taxi: The taxi parking right outside the terminal. The predermined price of the ride is about 20/25 euros. We advice to ask for the price in advance to avoid to be involved with unofficial taxies.

How to arrive from the Central Station

If you chose to arrive to Naples by train, you can go to either of the two harbours (Molo Beverello or Calata di Massa) by bus, taxi or metro. For your convenience you can buy the bus ticket inside the Central train station. Outside, about a hundred meters away, you will see the bus and tram stop: the suitable ones would be tram number 1, bus 152, and the R2 bus, which stop in Piazza Municipio. The best option is to use the metro: take the train and get off on Piazza Municipio. From there you’ll reach your destination on foot.

To Procida from Naples or Pozzuoli

Procida can be reached from three harbours: the first two, Calata di Massa and Molo Beverello, are situated in Naples and are not far from each other. From the first harbour you can reach Procida on a ferry, while the second one is intended for hydrofoils. You can buy tickets from the following companies:

Another option would be reaching Procida from the harbour of Pozzuoli with a shorter and cheaper trip: in 35 minutes you can arrive on the island. From Pozzuoli you can find only ferries and the main reference companies for the route are Gestour, Medmar and Caremar

All the routes to and from Procida

Once you are in Procida

You can find the bus stop right beside of the ferry and hydrofoil landing, from where you can reach all the main locations of the island. The tickets can be purchased on board. If you prefer to take a taxi, you can find them in the same area.

Disembarkation and traffic restrictions on the island

From 1 March to 31 December 2022, the influx and circulation on the island of Procida of cars, motorcycles and mopeds belonging to people who are not part of the permanently resident population on the island are prohibited, even if they are jointly registered with people there. residents.

Please fill in the log in or register forms

Don't have an account? | Forgot Password
I only want to book
I want to rent my property